Diabetes mellitus is a disease characterized by high levels of blood sugar (glucose).  The causes of high blood sugar are linked with the defects in the body’s ability to produce and/or use insulin (hormone secreted by pancreas). The function of insulin is to transport glucose from the bloodstream into muscle, fat, and liver cells, where it provides energy. Elevated levels of blood glucose (hyperglycemia) lead to spillage of glucose into the urine.

Main types of diabetes are the following: 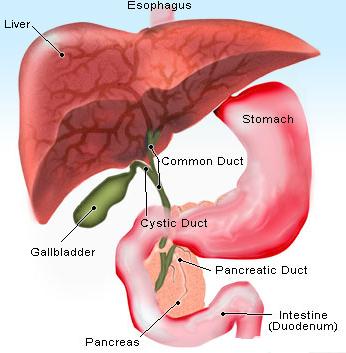 Many of its symptoms seem so harmless that Diabetes often goes undiagnosed for a long time.  The chance of developing the complications of diabetes can be reduced if detected at the initial stage.

Diabetes can develop microvascular disease (damage to small blood vessels)  which leads to blindness, kidney failure, and nerve damage. Diabetes also play a  vital role in developing macrovascular disease by accelerating the hardening and narrowing of the arteries (atherosclerosis) which leads to strokes, coronary heart disease and other  diseases of large blood vessel

Diabetes is a chronic disease which can be controlled but it lasts for lifelong.

The fasting blood sugar test is the preferred way of diagnosing diabetes. It is performed by testing the blood sample after the person has fasted at least 8 hours,